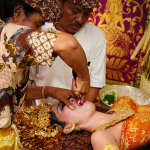 Pancaroba: Feeling a bit under the weather?

Feeling a bit under the weather? It might be a well known phenomenon called “pancaroba” which many people experience now the weather is changing from dry- to the wet season. In Indonesia there are no extreme seasons, such winter or summer;there’s two seasons, wet and dry.  In most parts […] 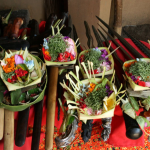 Bali Culture: Tumpek Landep ceremony Tomorrow the Tumpek Landep ceremony will take place, for those new to Bali this can be quite a spectacle. The Balinese people pay homage to the main goddess Ida Sang Hyang Widhi for blessing them with the intelligence to create tools to make everyday life easier. As a result of […]

Bali Culture: The Pagerwesi ceremony Pagerwesi means the fence of iron. It symbolizes a strong protection. Something that is protected means something of high value, so it will not get any interference or easily damaged. Pagerwesi often interpreted by Hindus as the day to defence themselves in Balinese language called (magehang awak). At this ceremony […]

“Your website is really great and I thank you for being so engaged!” - Denise, USA, 6 Month in bali 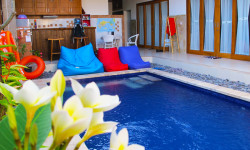 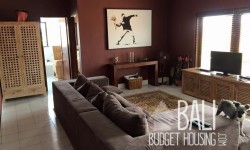 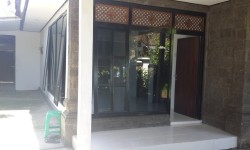 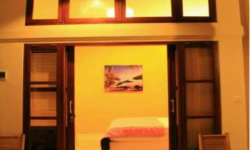